The Commission on Higher Education – Caraga Regional Office (CHED Caraga) conducted a virtual recognition, orientation, and awarding of the Notice of Award (NOA) with the 21 new awardees of the Staff and Instructor’s Knowledge Advancement Program (SIKAP) Grant for Full-Time Study for the year 2021 on the afternoon of November 23, 2021 via ZOOM Cloud Meetings. In conjunction with the orientation, a ceremonial virtual signing of the Memorandum of Agreement (MOA) between the Delivering Higher Education Institutions (DHEIs) and CHED Caraga was also conducted.

Certificates were presented to the five (5) DHEIs, certifying them as fully recommended and approved in delivering the local graduate scholarships of CHED. These were received by the authorized representatives of the DHEIs in attendance. This was immediately followed by the ceremonial signing of the MOA solidifying the partnership between CHED Caraga and the DHEIs in the successful delivery of quality education in the programs the SIKAP awardees will be undertaking.

The virtual floor was opened for questions and concerns from the scholars during the open forum, all of which were addressed and answered by Dr. Calinawan and Dr. Calagui.

The orientation concluded with Dr. Calinawan giving the closing remarks. 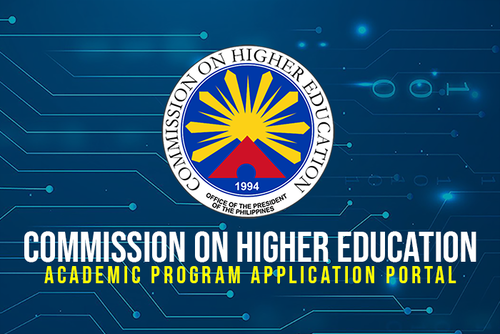